Robert is the author of The North Country Fly, which details the history, tying and fishing of traditional north country spider patterns. Robert started fly fishing at the age of seven and has spent the last 50 odd years traveling and trout fishing throughout the world. Robert has been a flytyer since the age of 12 and has just retired as a professional commercial flytyer after 30 years.

Robert has written for numerous flyfishing magazines including American Flytyer, Salmon and Trout, Fly Fishing and Flytying. Robert has also contributed articles to the flytyers guild magazine. I have also demonstrated flytying at both national and international flytying and fly fishing shows, these include the International Flytying Symposium, British Fly Fair, Dutch Fly Fair and Danish Fly Fair. 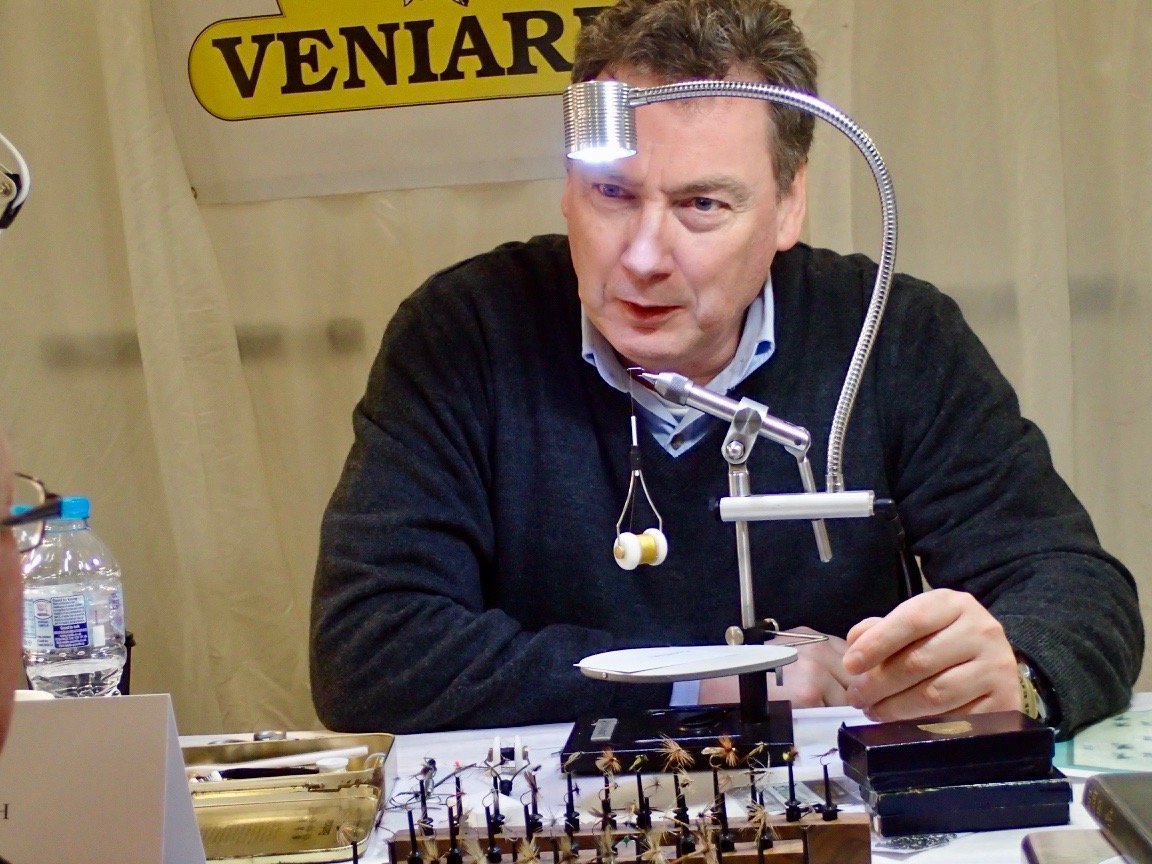 “I grew up in a flyfishing and shooting family and have in many ways followed in their footsteps.” 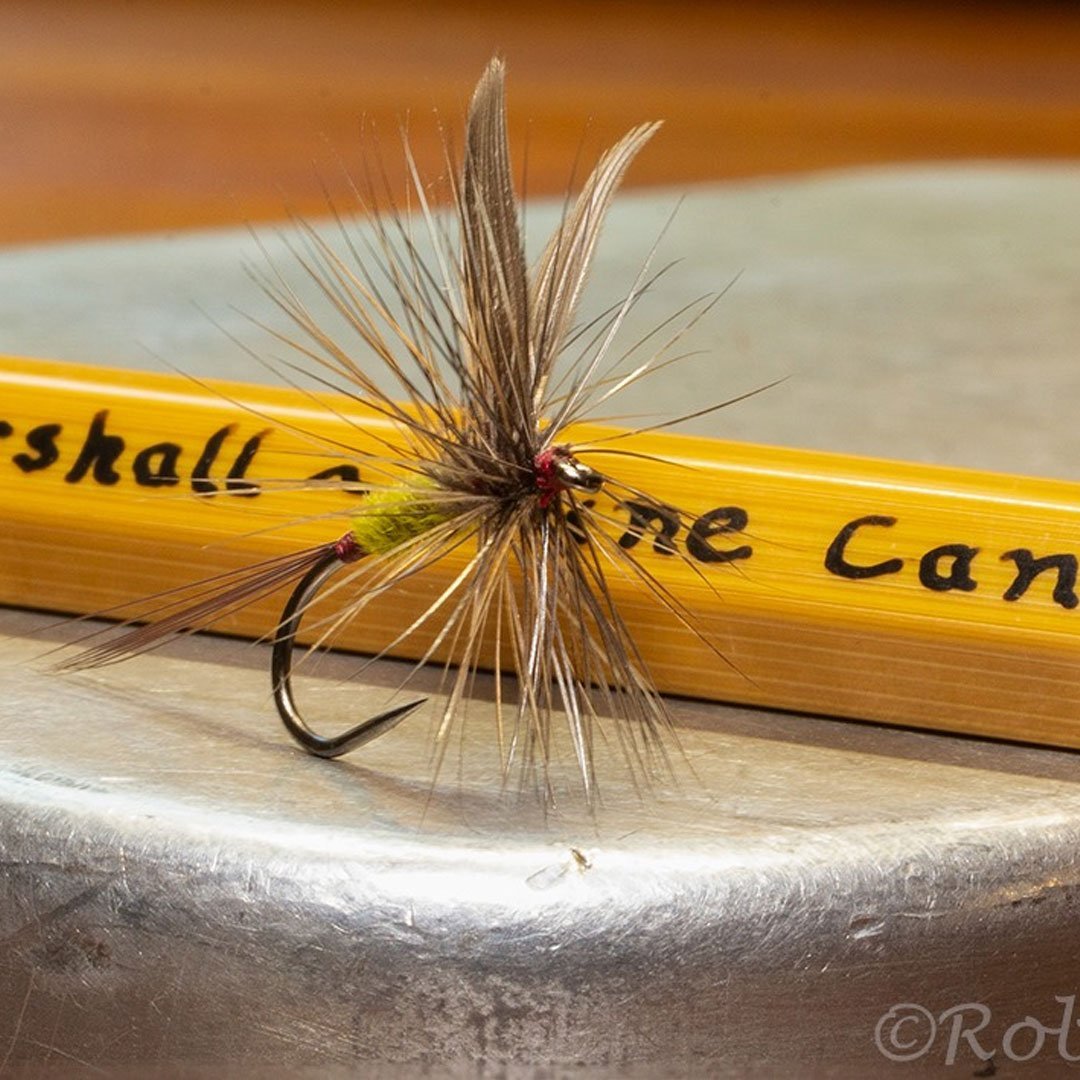 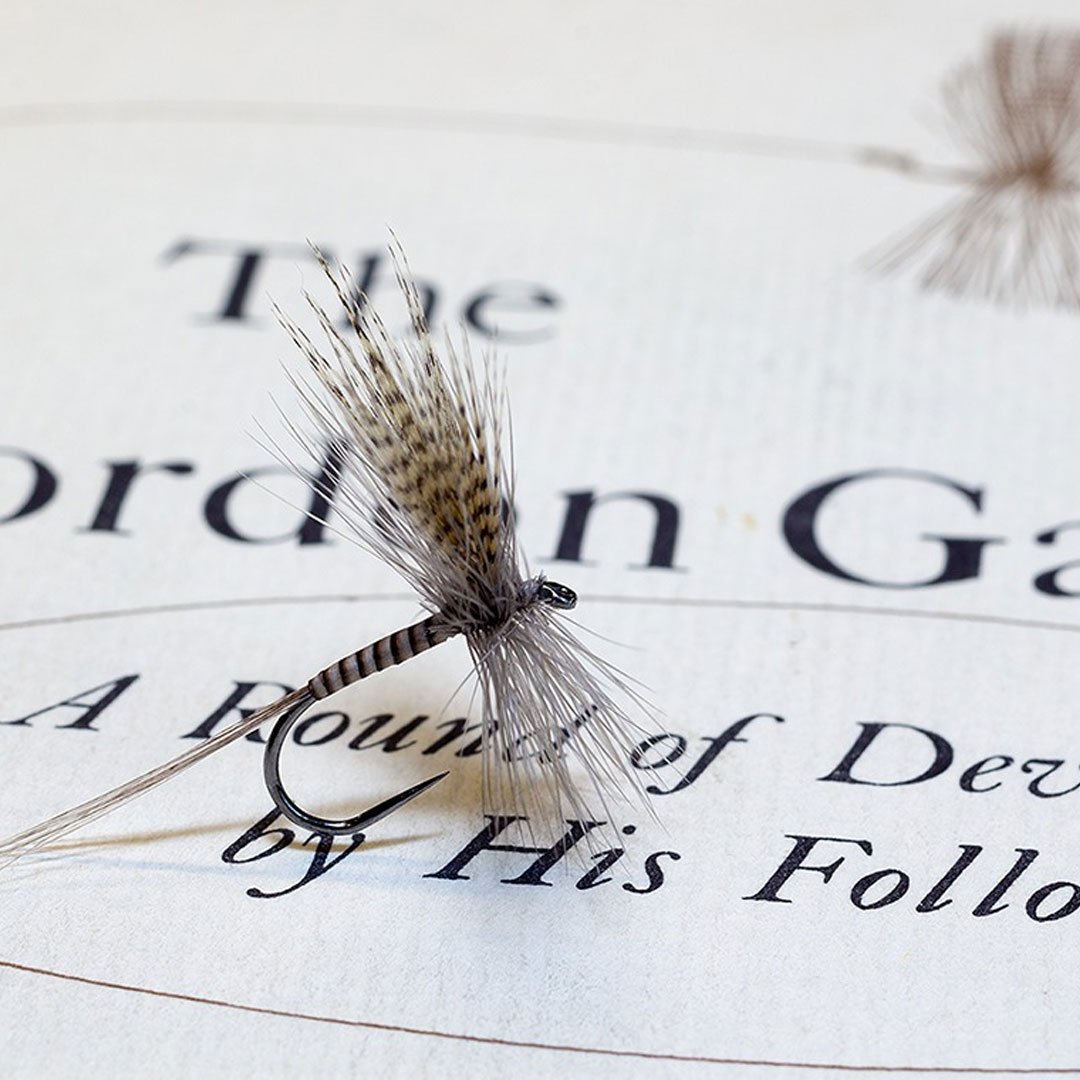 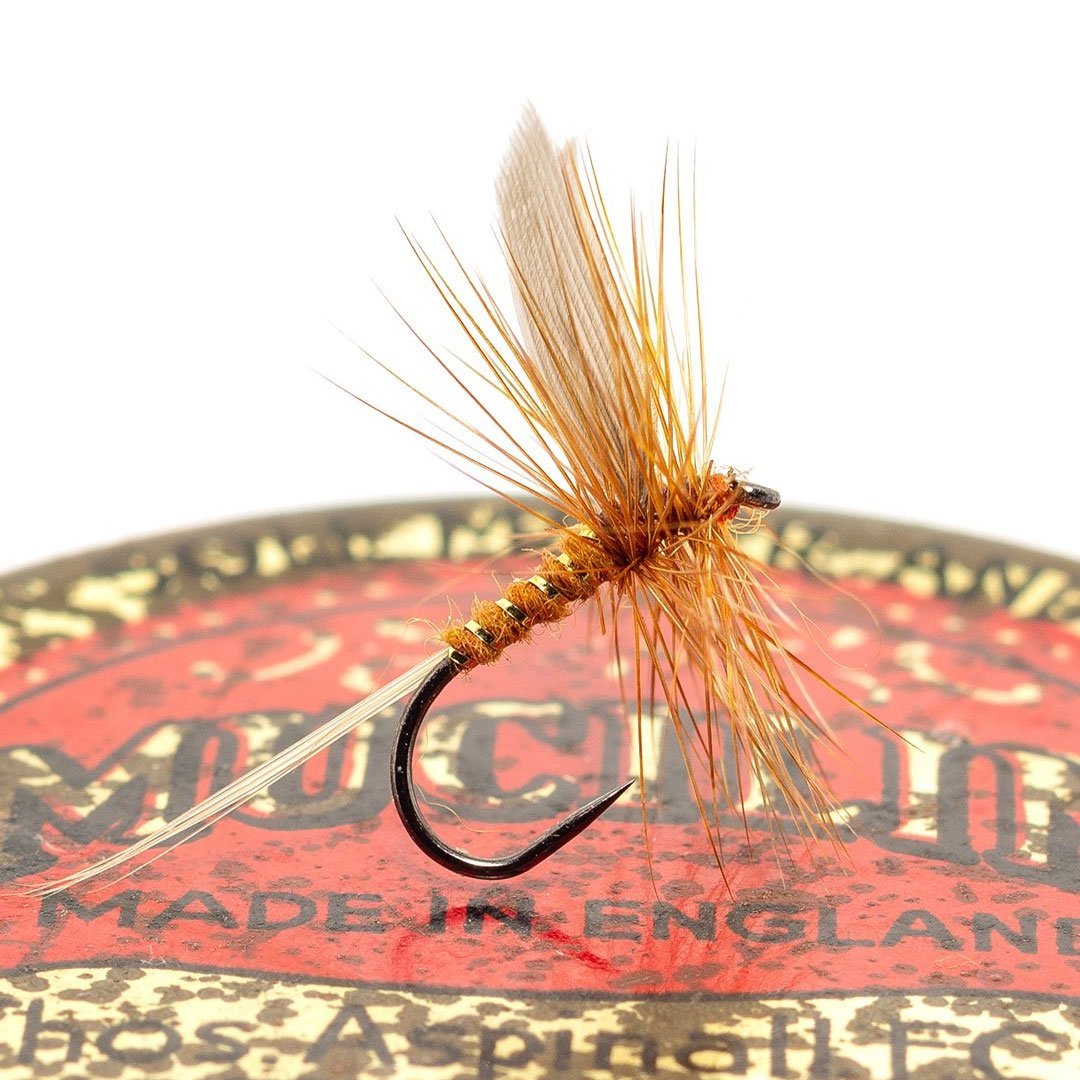 ” I am a fanatical river flyfisherman specialising in the fishing of traditional wet and soft hackle patterns. I have a strong knowledge of the flyfishing industry and have worked for a number of specialist fly fishing companies including Orvis.”