Fly dressing began in those early years with the necessity to dress small Stoats tail tube flies fished in conjunction with an artificial lure to catch pike. Natural progressions followed into fly fishing and hence fly dressing for both trout and salmon.

It was a chance meeting in 1996 at one of those enjoyable Partridge fly tying days with a fly dresser that turned my fly dressing and life on its head once again, Marvin Nolte. I owe a great debt of gratitude to Marvin. The world of classic salmon flies beckoned.

I have recently enjoyed dressing the patterns in two recently published books by O’Keefe, Farlow’s Salmon Flies and the Hardy’s Salmon flies, and in particular the simple strip wing flies they contain. It shows that although we have some of the same materials, it is difficult to produce the flies with the same look. However, that does not stop us from producing and enjoying our own tyings of the patterns described therein; wouldn’t it be nice to be transported back in time for the old Masters to look our modern interpretations of their work; I wonder what they would think!! 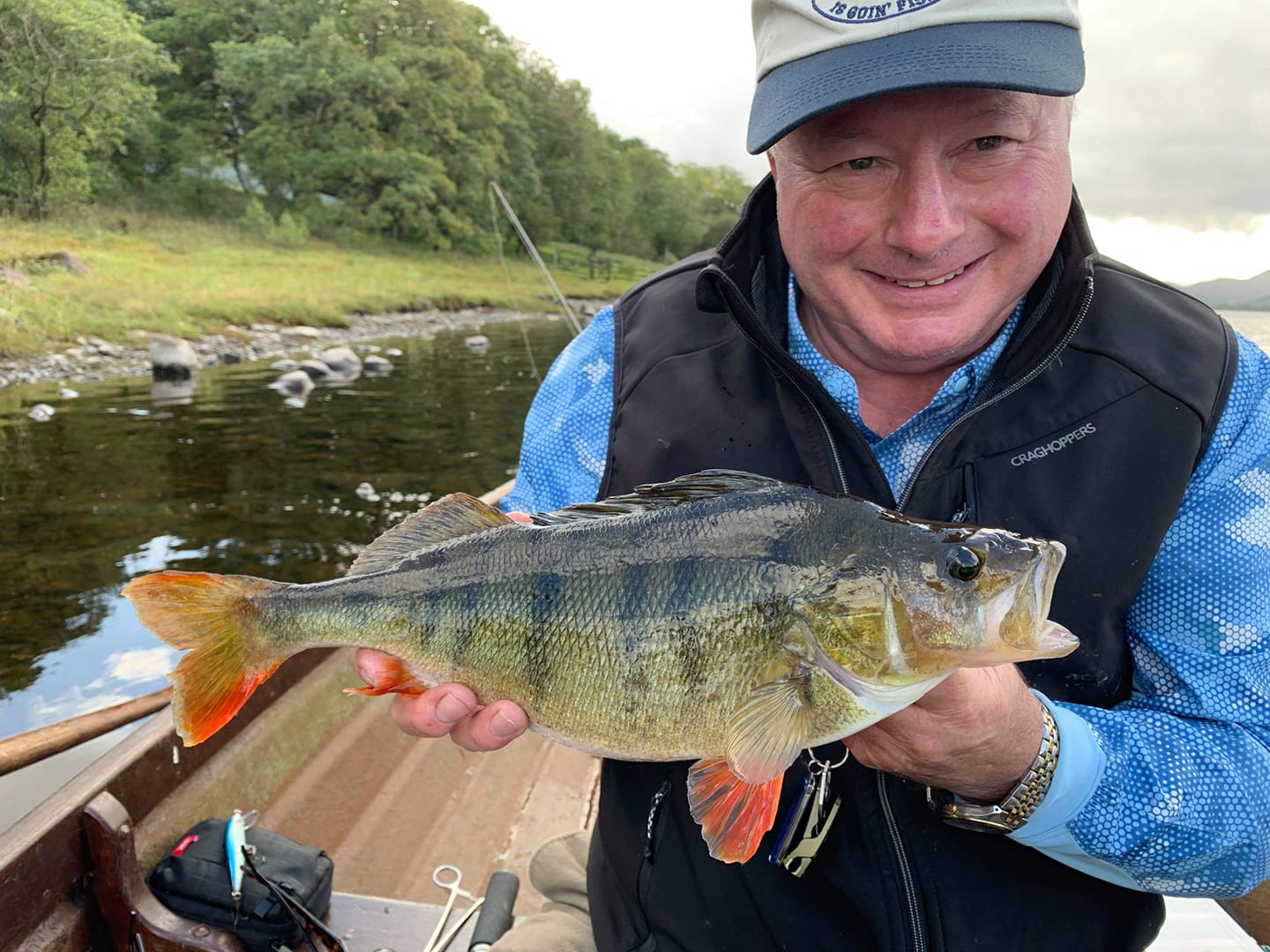 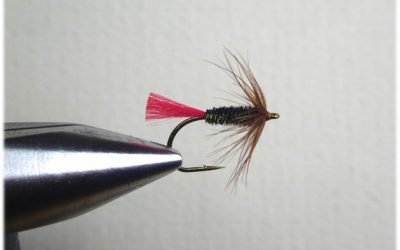