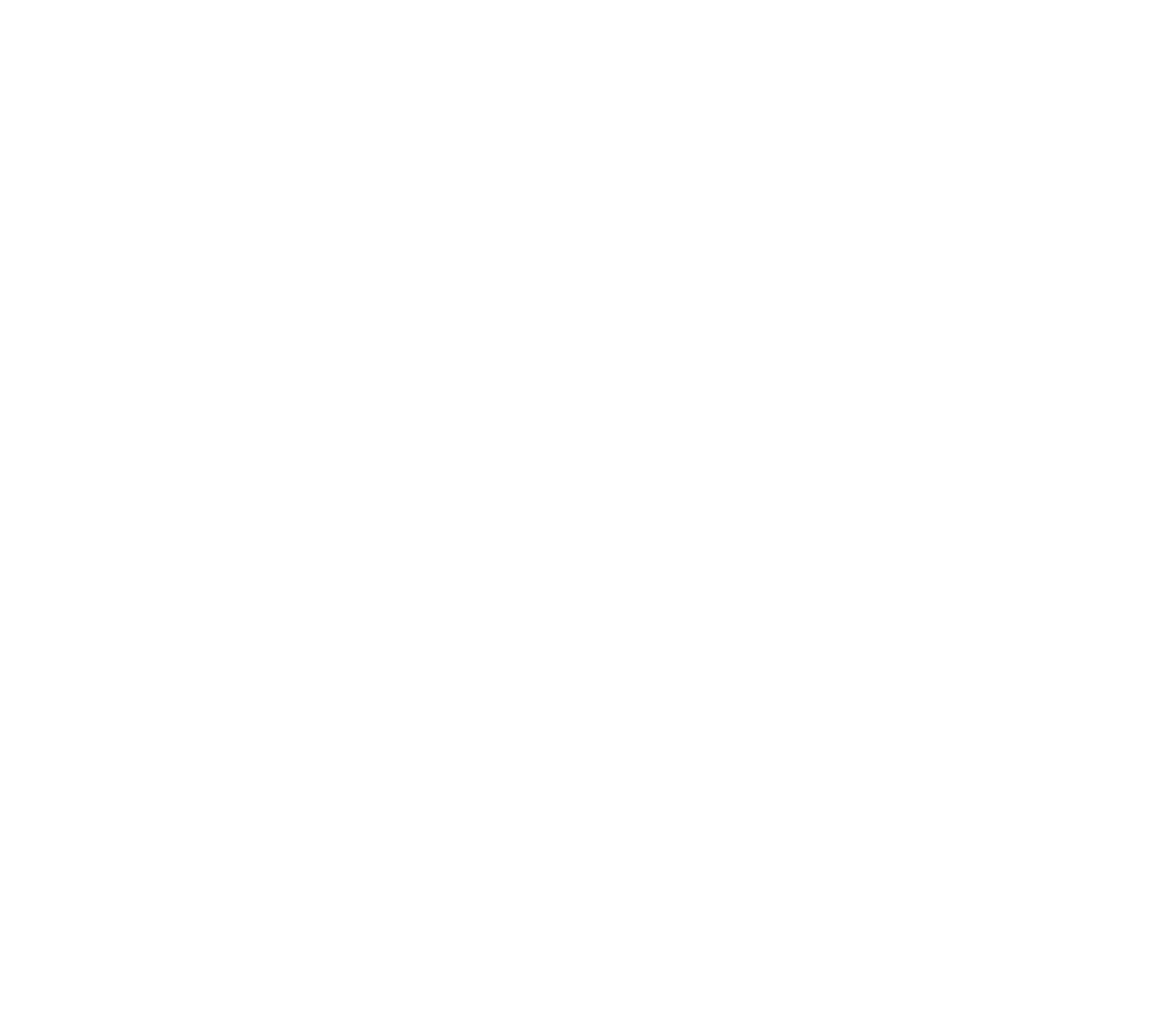 As the name implies, Partridge of Redditch has its origins in Mount Pleasant, Redditch, Worcestershire. Both the town and the district were renowned for specialist metal work for generations, needle and hook making in particular.

It is not easy to establish when this started, but according to one likely theory, it started with the existence of a large monastery at Redditch. The monks were reputed to have been skilled artisans, and when Henry VIII dissolved the brotherhood the monks were taken in by leading Catholic families in the area, obviously putting their skills to use. From there, processing steel and specialized metal work were developed and refined. 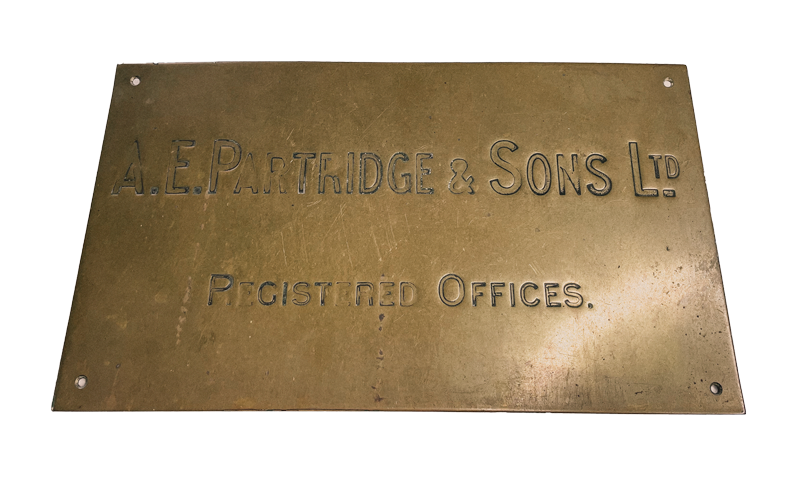 In the early days needle making and hook making went hand in hand; the techniques developed for making needles could be applied in making hooks as well. Steel wire was drawn in Birmingham and then sent out to needle and hook producers in adjacent towns such as Studley, Alcester, Henley-in Arden and Redditch. In the middle of the nineteenth century Redditch seemed to establish itself as the main hook-producing centre. In the second half of the nineteenth century, the transition from pure handwork to industrial production made Redditch famous for excellent fish hooks throughout the world. In this period they actually dominated the world market.

The early history of Partridge is somewhat obscure. We know that it was started on the basis of existing hook manufacturing shortly after the turn of the century, but no one knows the exact year any longer. What we do know, however, is that it has been the only British sport hook manufacturer who has been able to survive and create a name for itself in the twentieth century. Partridge of Redditch bears its name from the founder Albert Partridge. He left the firm to his son Ted, who sold it to Alan Bramley in 1970 when none of his children were interested to take over the company.

Alan Bramley further developed the company, and in the 1970’s extended the production to include exclusive split cane rods as well as continuing to develop and improve hook production. Thanks to him, Partridge of Redditch has become the internationally acclaimed brand that we know today. Under the direction of Alan Bramley the company flourished with the bright young talent of the day being given the opportunity to create some of the most advanced hook patterns that the industry had ever seen and many of them, both patterns and fly fishermen, are still around giving pleasure and sharing their passion to today’s dynamic talent.

In 1996 the Norwegian hook manufacturer O. Mustad & Son bought Partridge of Redditch from the Bramley family. Under the direction of Mustad new levels of consistency and industrial production were introduced and a continuation of the innovative developments that had characterized the previous 20 years.

By 2009 the brand had lost its way under the stewardship of Mustad and had become little more than a repository of lost, forgotten and specialist patterns that were neither mainstream nor very popular. In 2009 Mustad sold Partridge to the British company FishingMatters Ltd who have set about the re- structuring of the brand and rationalization of the range to start a new phase of innovation that will ensure that Partridge of Redditch is a brand set to survive the next hundred years at the forefront of the hook business.

Partridge of Redditch looks forward to the continued support of fly- and sport- fishermen the world over as we enter a new phase in the company’s history.

Love a bit of sparkle! What a way to brighten #humpday

A great share thanks @barryordclarke we are just about work on some historic blogs!

Why use a Caddis for catching trout? The natural caddis is a great source of nutritional protein for the trout. Therefore having a Caddis in your box will certainly be a go-to fly when out on the river or lake!

Ben Beckwith has shared a very simple pattern this week tied on a Partridge Grab Hook. This is a very popular barbless hook and will be a staple in your bag! All current stockists can be found on our website but for now have a look at Ben's guide.

New post up on the blog! Paul Little shares his knowledge with us, in particular dressing a Red Tag Spider.

Are you getting in the mood? We love to see your Christmas themed flies!

This is our talented ambassador @andrea_malzanini 🎄

Scott's Purple Smelt has become very popular viewing! Are you looking to try the fly?

Scott has kindly provided some history behind the pattern and you can read it on Partridge Post! Not only are these heritage patterns beautiful to look at they have also got wonderful tales to accompany them.

Thanks to Christopher Reeves from the Pro Team for his demo of a Hawthorn Fly pattern.

A master here! How good! Thanks for the tag @timwood62 we never tire of looking at your beautiful flies!

We just love to see your creations!

Looking good! What a fab lot! Get bidding!

Posted @withregram • @craig.fleming The Dee Dozen - That’s my flies done for the #RiverDee auction which will be going live very soon. All flies are tied on @partridge_hooks and will be presented in a @visionflyfishinguk fly box. Keep an eye out on the River Dee social media pages for more info on the up and coming auction. #FlyTying #SalmonFlies #SalmonFishing ...

This will certainly land some fish! Great tie as always from our pro Sean

Posted @withregram • @seand.flytyer Doing a few flies for a friend,this is a variant of the Calvin Shrimp which has produced a few fish this season,tied with short mountain runner and short fox and stretched mylar from Lesonen Signature Materials, tied on a Partridge Patriot size 8
@partridge_hooks @ltsflyfishinguk @spritehooks https://lesonen.se/

Great looking fly reckon that is a sure thing! Don’t you? What’s your favourite hook from our range?

Thanks for sharing Matthias great work

Nice fly, looks like it had been for a swim too! Hope you caught!

The Elkins Special Streamer by @scottbiron this is a beauty to share with you this week on the website. Visit our bio for the link. You will find all the materials listed to have a go at this tie yourself. If you do have a go remember to tag us in your posts!

An new post on the blog today Gold Ribbed Hares Ear from Russ S. Tied on a Sproat Wet in the trout range on a size 10

What a fantastic post! Thanks @grizzlykingfly for the tag! So nice to see the whole journey of the fly.

Mark Skovby on the new Z4R barbless Bloody Intruder or Trailer hook (available in sizes 2/0 to 6)
These short shank up-eye single hooks are great for any kind of intruder style patterns and with no barb its just perfect for Danish Atlantic Salmon rivers!
#flytying #flytyingjunkie #flytyingaddict #flytyingporn #flytyingnation #fluefiskeri #laxfiske ...